Who are Your Great Woman Role Models?

Previous Next
Who are Your Great Woman Role Models?

“She was independent. She chose her way of life – hurting no one and never vying for approval.”

This is what Lauren Bacall said about Katharine Hepburn after her death.

I love this quote for so many reasons. I love it when powerful women build each other up. I love that it reflects Hepburn as the kind of woman who neither needed to be “good” to be great, nor “bad” to be noticed. And I love that it points out that women have the opportunity to choose how we live.

In a time when most Hollywood actresses played to stereotypes, Katharine Hepburn dared to go a different direction. She was labeled “box office poison” early in her career and rejected the Hollywood publicity machine but she made her own (massive!!) success outside of these power structures.

Hepburn donned mannish suits while never caving on her femininity, and found ways of playing powerful characters even as she aged out of being a starlet. After her first marriage ended in divorce, she never remarried, but did have a 26-year committed relationship with Spencer Tracy that she kept firmly out of the public eye.

(I don’t know about you, but even THINKING about all that “trying” exhausts me!)

The world is full of people and messages that are all about telling you to be unfailingly nice, not “too much,” and ever-accommodating. That’s why it’s crucial to have examples of women who have done it differently. Not necessarily “bad” girls, but actual, grown-ass women who have found their own path and built their own lives on their terms.

In other words: role models.

Katharine Hepburn is one of mine. Who are yours? 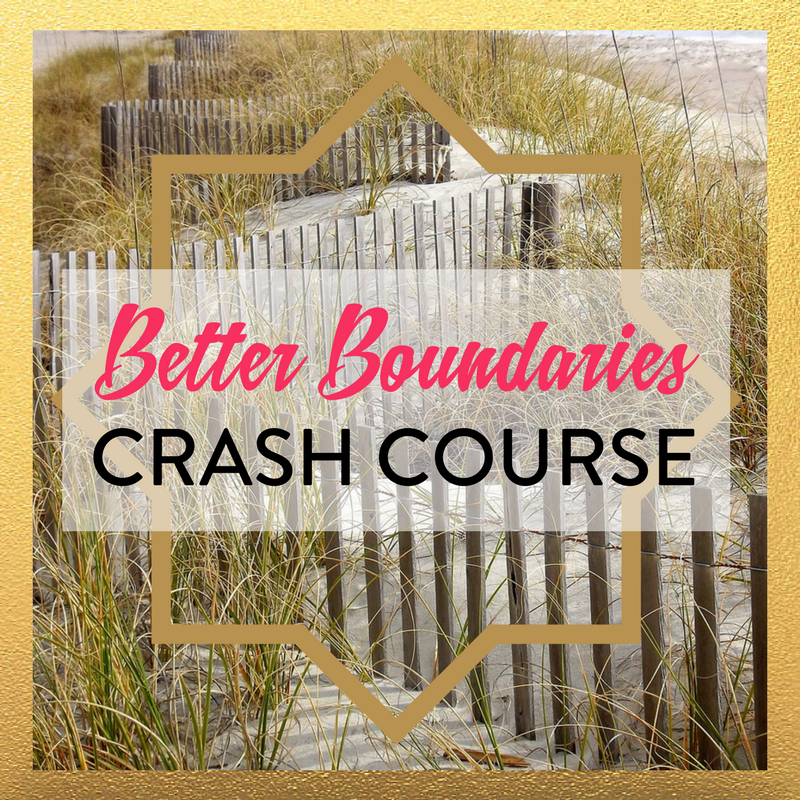